Ricky Collins Jr. opts back into contract with Edmonton 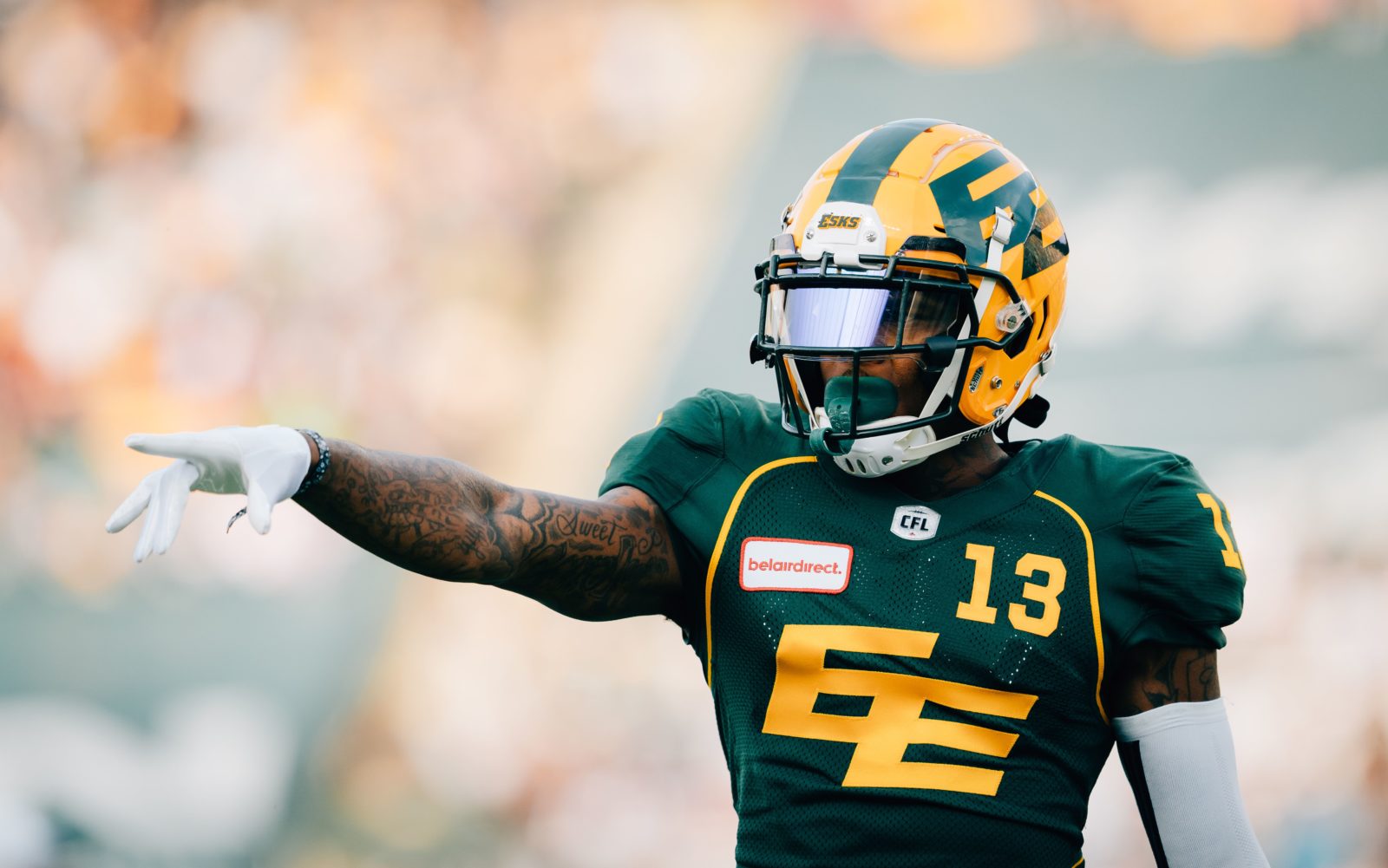 EDMONTON — A few months after opting out of his contract to pursue NFL opportunities, Edmonton Football Team receiver Ricky Collins Jr. has opted back in.

The team granted Collins Jr.’s release in August as he looked to take his talents south of the border.

In his first season in Edmonton, Collins Jr. played in 17 games and was a major part of the team’s passing attack. He hauled in 1,103 yards and three touchdowns with the green and gold.

Over his four-year CFL career, the 28-year-old suited up in 49 games (with Saskatchewan, BC and Edmonton), and collected 2,434 yards to go along with seven touchdowns.