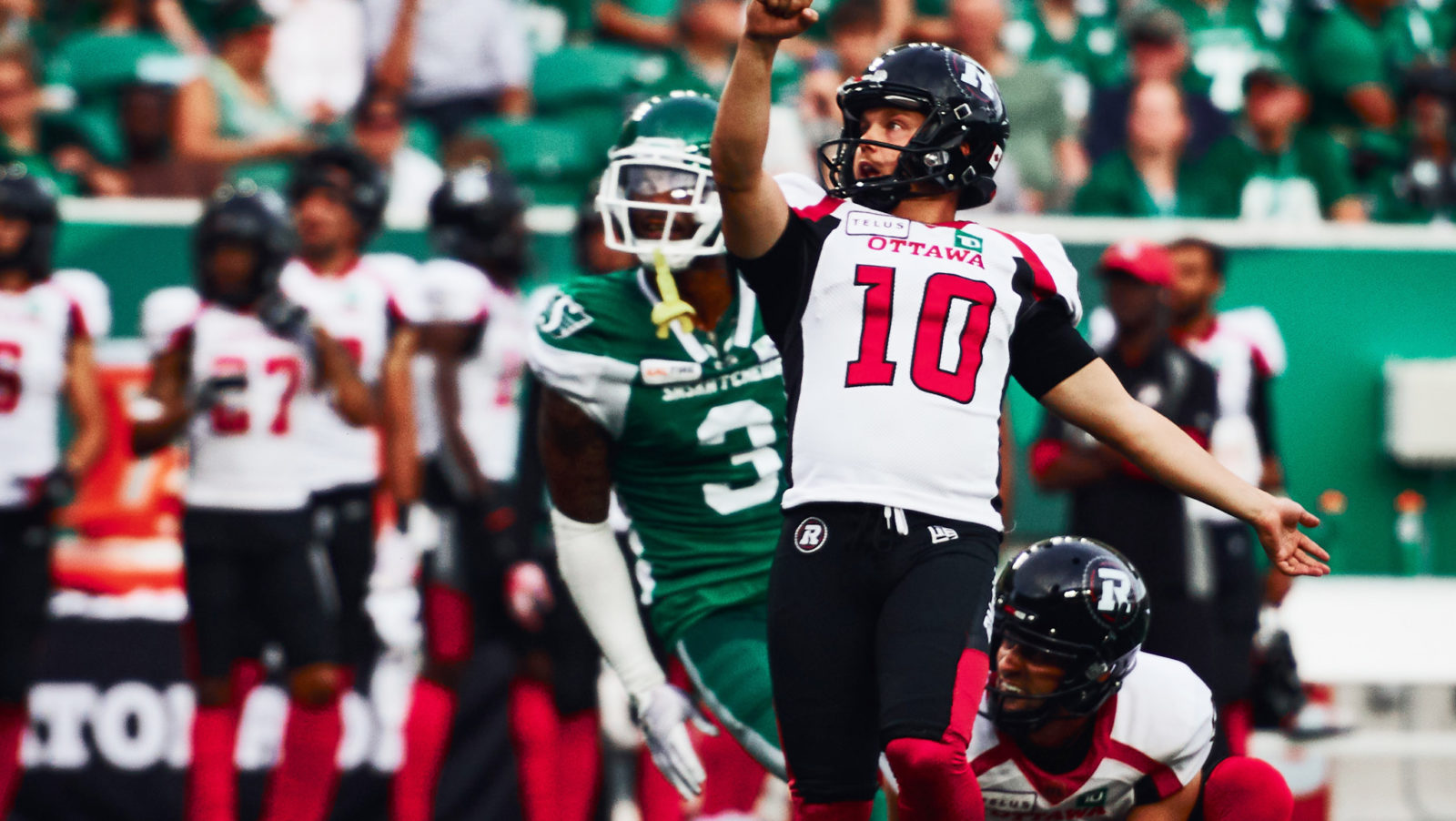 OTTAWA — The Ottawa REDBLACKS have signed kicker Lewis Ward to a contract extension for 2021, the team announced on Thursday. He was set to become a free agent in February.

Ward has been turning heads since bursting onto the CFL scene in 2018 where, as a rookie, the former University of Ottawa Gee-Gees kicker set an all-time, all-football record by hitting 69 consecutive successful field goals. Ward continued to be a steady foot for Ottawa in 2019, hitting 86% of his field goal attempts and nine of 11 single-point coverts.

Ward was named the CFL’s Rookie of the Year following his outstanding first campaign. He made 51-of-52 field goals (another league record at 98.1% ), including a pro football-record 48 straight that carried into the following year.