Natan Obed on the Elks and effecting change 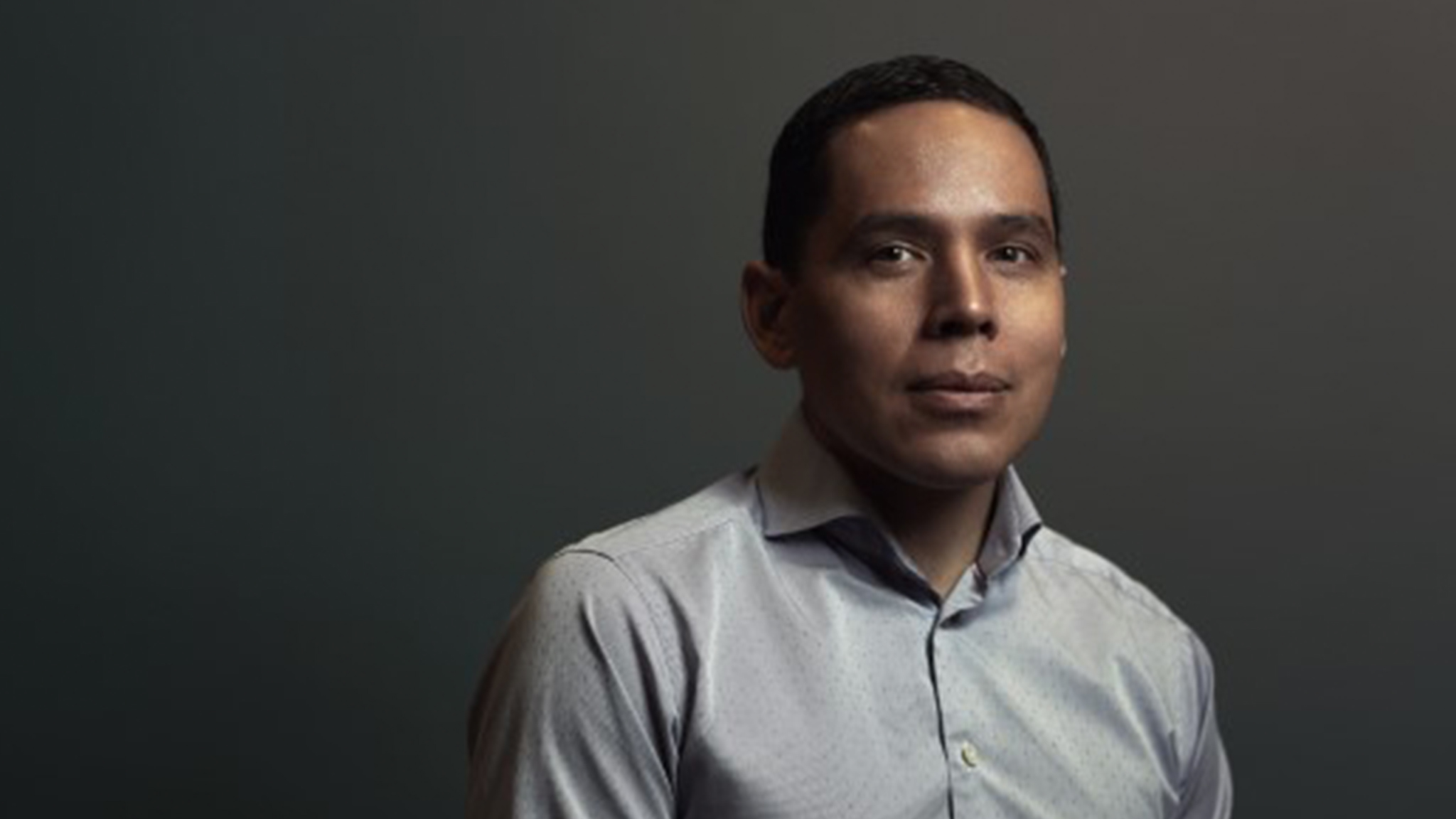 Natan Obed remembers the taunts, the signs in the crowd. He remembers a fan dangling bananas over the boards.

Before Obed would become the president of the Inuit Tapiriit Kanatami, the national representative organization for Inuit in Canada, he played hockey in Montana and later at Tufts University in Boston.

“I was called every name in the book at all levels of hockey once I was in the States and especially in junior and then even in university,” Obed told Donnovan Bennett on The Waggle.

“There were times in junior hockey where opposing fans would come and dangle bananas over the boards and call me monkey boy throughout the whole game.

“I mostly heard all of the slurs that were focussed on Black people, on Hispanic, on Asian people, because people couldn’t necessarily place me.”

When he was in high school in Maine, his school team’s name was the Indians. The community was adjacent to a reservation, Obed recalled, but most of the student body was white.

“For me to participate in that environment I had to wear the Indian head logo,” Obed recalled.

“(You could hear) the chants in the stands, the non-Indigenous person dressing up like a chief and dancing in the stands or on the floor during basketball games.

“It was just so stark that one culture had basically taken another culture, marginalized them, taken away their rights and then used their sacred ceremony and their culture as entertainment. It’s incredibly hurtful.”

In the days that followed Edmonton changing its name to the Elks, Obed spoke with Bennett about first voicing his discontent with the former name and what the process was like in his conversations with the organization over the last six years.

“My conversations about this particular issue are coloured by my experience,” he said.

“I have a lot of respect for some of the senior team within the Edmonton CFL franchise for inviting me to speak to the team and then also listening and learning. I tried to lay out very clearly what the challenges were with the moniker that was being used and then also put pass forward, just as far as this is the way that this probably will go.

“I did say from the very beginning that our society is changing and it is changing towards respect. So at some point, this name will change. I have no idea when that will be. I might not be around to see it. But just know that if you make the right steps today, it could show your leadership over time, in a time of reconciliation with indigenous peoples.”

The name change certainly didn’t come without a contentious battle that often played out over social media. Obed wasn’t spared any of that same ugliness that he encountered as an athlete in the process of the name change in Edmonton.

“There’s been a lot of hate that has been put my way and put towards anyone’s way who talked against this particular concern,” he said. “If your mascot can speak up and tell you very articulately why it’s a challenge that you continue to use this term, then I just don’t understand how it’s OK.

“If the true intent is to honour Inuit and some Inuit come forward and say, ‘This is the exact opposite,’ then what is going on? I just asked the question, when those very same people will choose to disrespect the Inuit that come forward, what to me it speaks to is there’s a complete disassociation between the term that was being used, and Inuit ourselves.”

Obed is happy to see the Elks and hopes the organization continues to grow the relationship it struck up with the Inuit over the last few years. He sees room for athletic growth for Indigenous players and room for more fans to support the team. He mentioned that long after his high school days, the state of Maine has passed legislation to stop using Native American mascots. They remain the only state in the U.S. to do so, but college and pro teams continue to inch toward positive change.

“I see this massive movement across North America to end the naming of indigenous mascots,” he said.

“We are seeing a sea change in this and I think it is because just at its core, I think fundamentally we all understand that using another people’s culture, ethnicity and identity as your own entertainment is not OK in so many parts of this society. And it’s finally being applied to indigenous peoples.”