As we continue to drive down the field in hopes of finding the end zone after the craziness 2020 has brought us, many long-time Lions loyalists and CFL buffs are reminiscing about their great memories of this league. Close to home, Lions fans of a certain vintage will forever remember the Quarterback Club.

Now fans old and new can collect a few items of cool merchandise that pay tribute to a club that still has a place in the hearts of many. 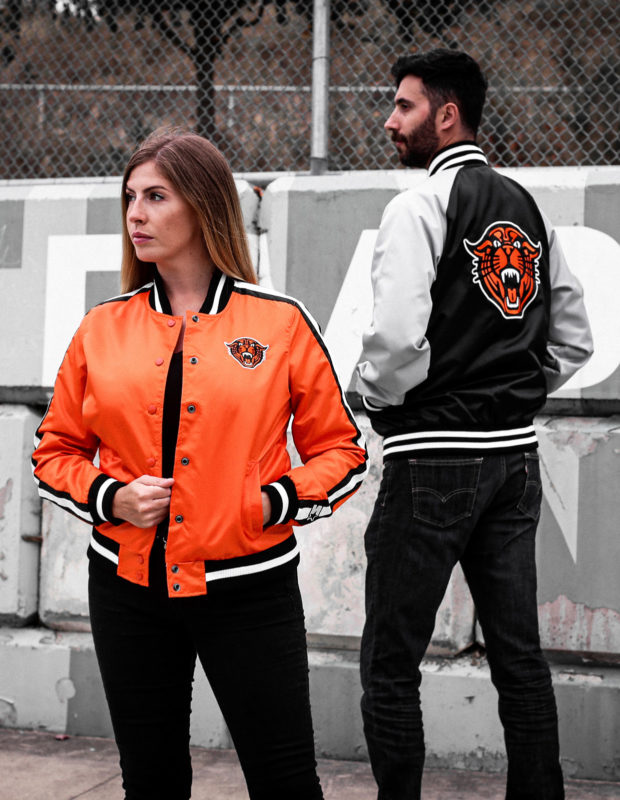 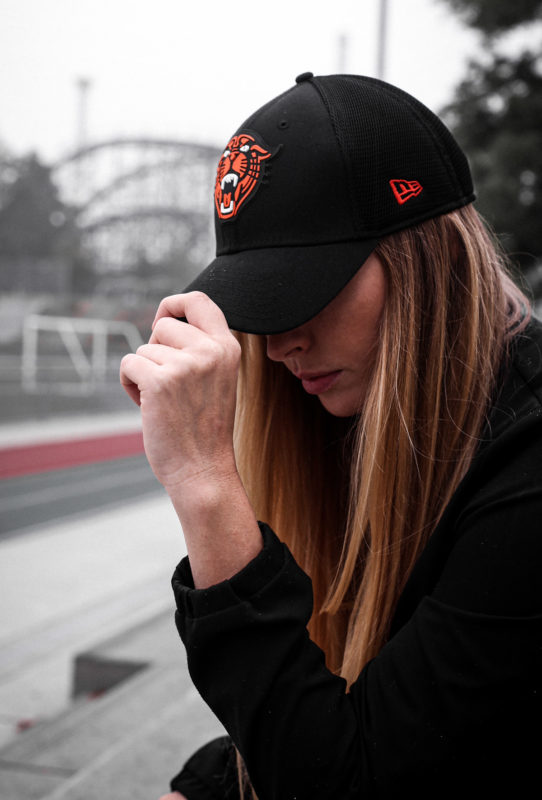 A modernized style of the famous Quarterback Club logo will be featured on both Stretch Fit Trucker Style and Adjustable Strap hats along with a Men’s and Woman’s Satin Varsity Jacket. Paying tribute to the Quarterback Club has been a passion project years in the making for a few individuals inside team headquarters. 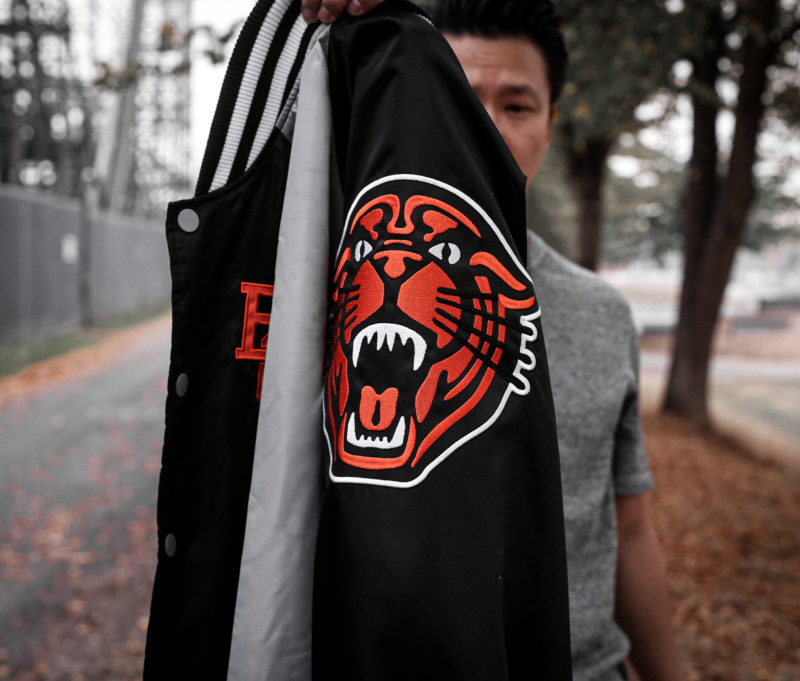 “We’ve known about these logos for a long time and the patches have long been a collector’s item,” said Lions Manager of Creative Services Rich Koh.

“In conjunction with Bob Forster who heads up our Lions store, we had brainstormed a few concepts for showcasing this classic, late 60s style logo in a more modern light. Now we are thrilled to bring this back to life for a new generation of fans.”

Fans can get a peek at and purchase the items HERE. While not a primary logo for the football club itself, the Quarterback Club emblem is not only sharp but we expect it to be a huge hit for anyone who may have been a member or those looking to update their catalog of Lions swag with something unique to the brand. Any chance we get to pay tribute to the outstanding history of our great fans is also a true pleasure. 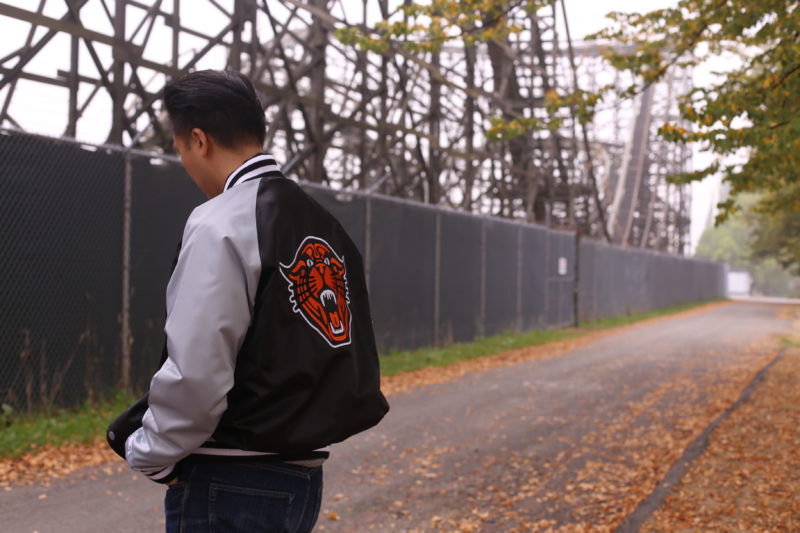 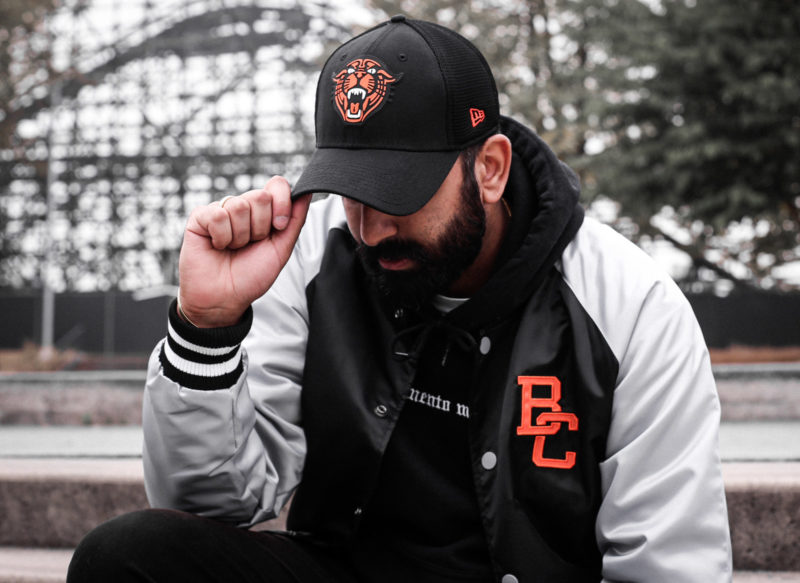 Much like the London Drugs season ticket packages for those aged 17 and under that young fans enjoy today, the Woodward’s Quarterback Club was designed to get young kids interested in BC Lions football. After it was taken over by the Woodward’s Grocery chain in 1955, the first true Lions fan club quickly made its presence felt both at games and around the city of Vancouver. 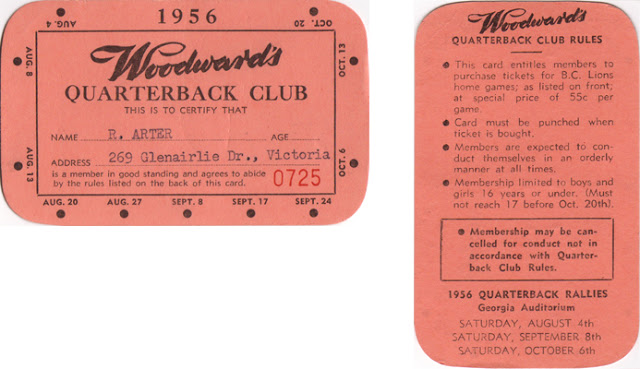 Perks of the club included: discounted game tickets for 50 cents at Empire Stadium in the 1960s, the invitation to fan rallies at venues like the Georgia Auditorium and a cool crest with the original Quarterback Club logo that many members sewed onto their jackets. Long before “Operation Orange” gave Lions fans the chance to fly to a road game on the team charter, Woodward’s stepped to the plate and supported a contest that enabled winners to attend road trips in those days. But perhaps the coolest perk for club members was the essay contest where winners were chosen to serve as ball boys and equipment helpers for the visiting teams. Hey, it’s one of the great things about the CFL: unlimited access for fans, especially the young ones. 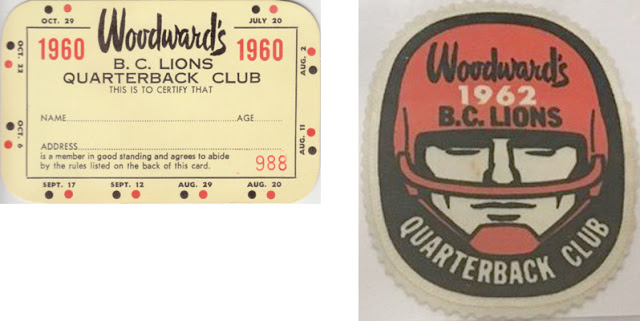 “I learned a lot of cool things about the club while we researched this new project,” added Koh.

“While we navigate toward a return in 2021, honouring our club’s great history will remain as important as it ever was.”

A family affair for LaPolice at Grey Cup in ’11
The Waggle, Ep. 229: Checking in with Chris Streveler