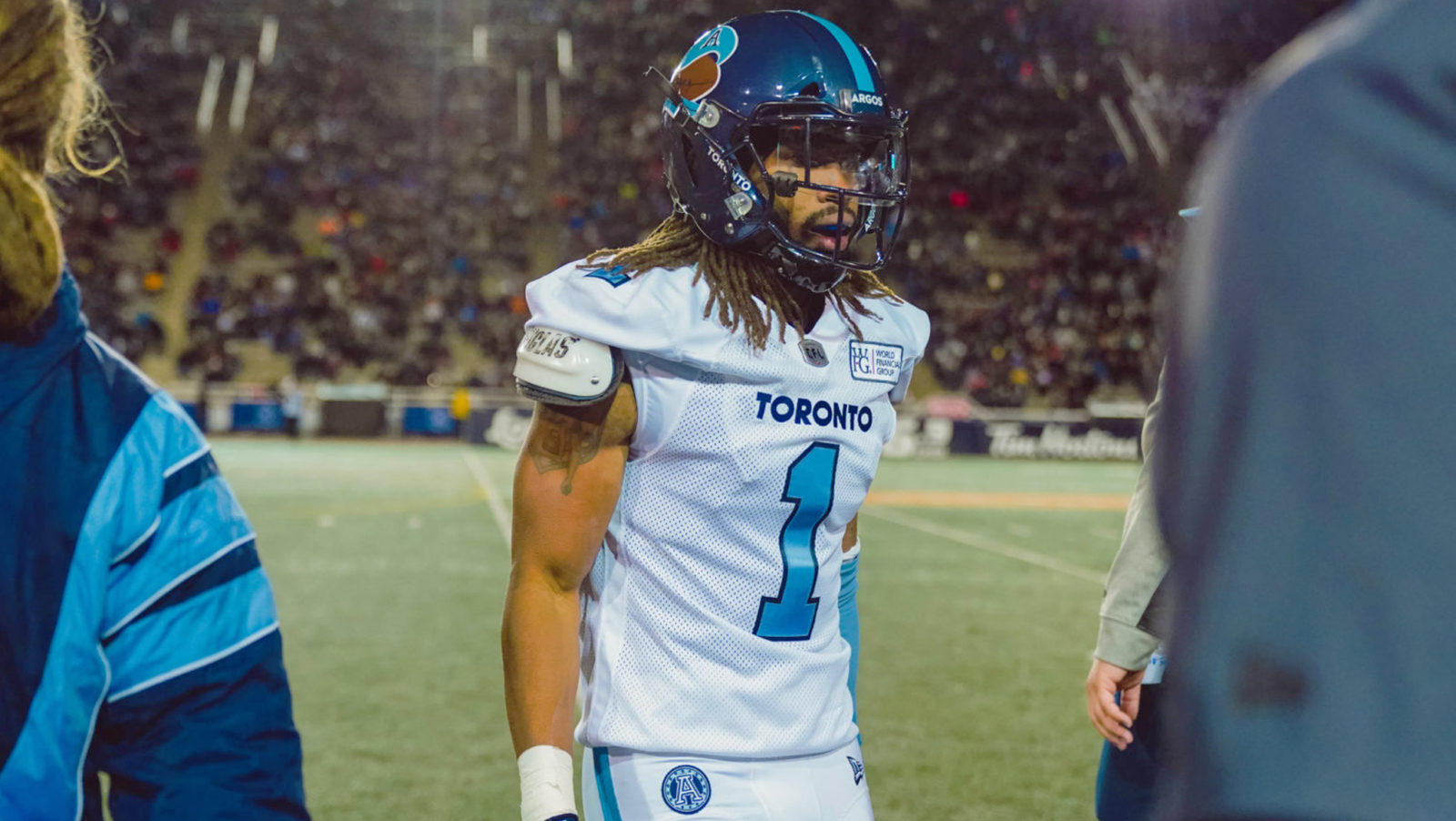 TORONTO — The Toronto Argonauts have extended the contracts of American DB Shaq Richardson and Canadian OL Maurice Simba, the team announced on Thursday.

Richardson, 28, joined the Argos in October 2019, getting in three games down the stretch while making eight defensive tackles with one forced fumble and one interception returned for a touchdown. The 6’0, 191-pound DB spent the 2018 NFL off-season with the Oakland Raiders after playing 27 games over two years (2016-2017) for the Calgary Stampeders where he tallied 60 defensive tackles, 14 special teams tackles, four interceptions, one sack and one forced fumble. The California native was a fifth-round draft choice of the Pittsburgh Steelers in 2014 and spent the next two years with Kansas City, Arizona, Tennessee and Carolina of the NFL.

Simba, a native of Congo, was drafted in the fourth-round of the 2019 CFL Draft and saw action in one game during his rookie campaign. The 6’8, 320-pounder played four seasons on the offensive line at Concordia University (2015-2018) where he was a two-time RSEQ All-Star and Second-Team All-Canadian in 2017 for the Stingers. Simba was the first Canadian to ever play in the NFLPA Collegiate Bowl when he participated in January 2019.