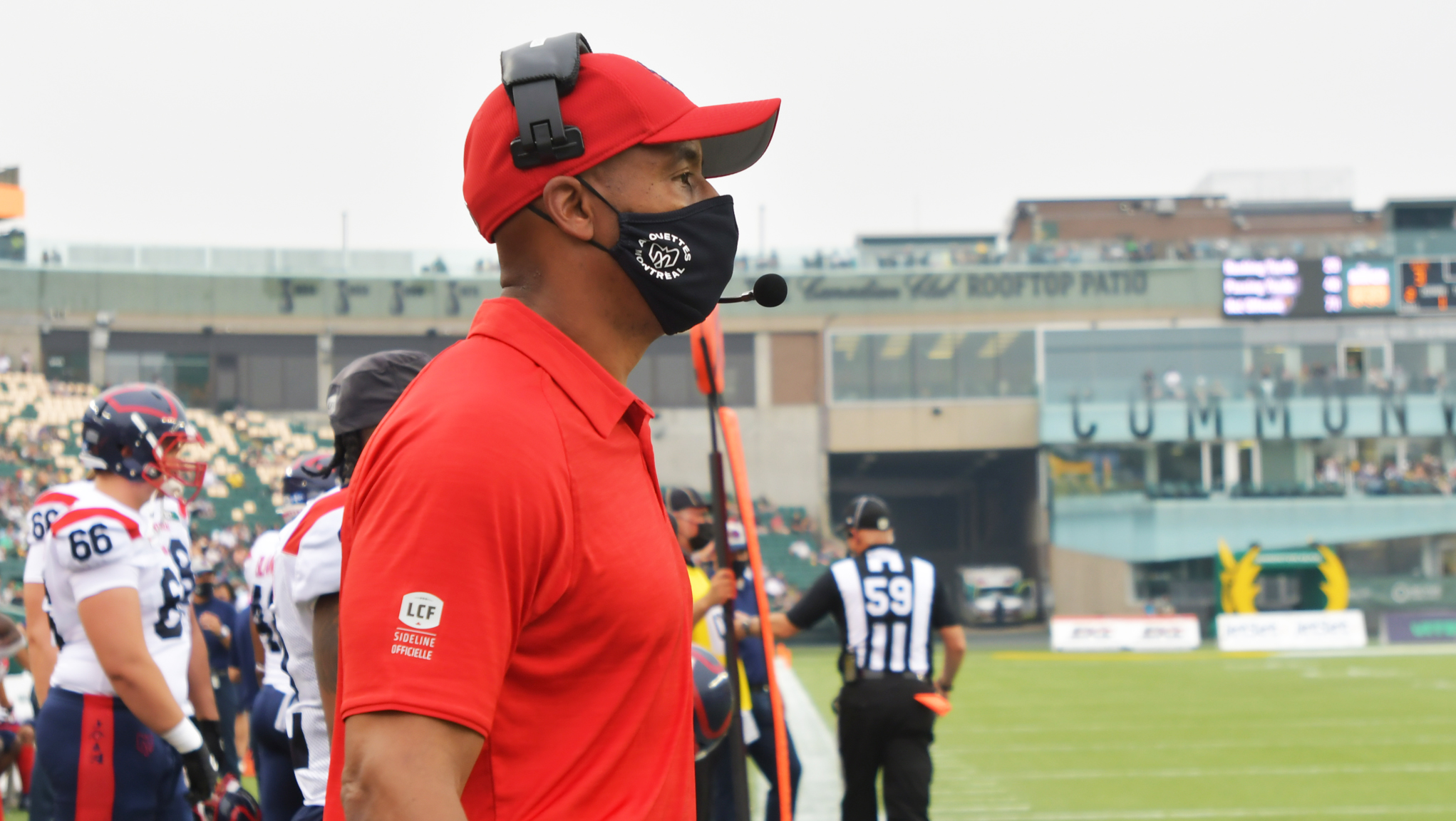 MONTREAL — The Montreal Alouettes announced on Tuesday that Head Coach Khari Jones has tested positive for COVID-19 and will be in isolation from the rest of the team for a minimum of ten days, after which his situation will be re-evaluated.

Since receiving this diagnostic, Jones has remained in preventive isolation at home and is feeling well. He is asymptomatic and remains in constant contact with the team doctors.

Jones received the diagnosis late on Sunday, following the tests that the entire team passed on Saturday. He has followed social distancing guidelines and has received both doses of the COVID-19 vaccine in the past months.

During his absence, Assistant Head Coach and Running Back Coach André Bolduc will coach the team on Saturday, September 18, against the BC Lions. Jones will work virtually with Bolduc and the other members of the Alouettes’ coaching staff.

Following this news, players and team personnel were all tested once more on Monday and no other positive tests were detected.

Since the beginning of training camp, players along with team personnel are tested on a regular basis and must follow a league protocol, which was approved by public health. These measures are monitored closely by the CFL.

The Alouettes will share further updates in the upcoming days.