The top 10 changes to the NCAA tournament since 1995

Naismith Basketball Hall of Famer and NCAA icon Tom Jernstedt died at the age of 75 this past weekend. Jernstedt was known as the “Father of the Final Four” and is widely credited with helping to make March Madness into what it is today.

“A decade after his departure from the NCAA, Tom Jernstedt’s fingertips remain visible during March Madness and the Final Four,” NCAA senior vice president Dan Gavitt said in a statement. “His innovation and superb ability to develop relationships turned a basketball tournament into a three-week phenomenon that became a global event.”

Jernstedt (below), who worked his first tournament and Final Four in 1973, is known for tournament changes like expanding the field to 68 teams and the media deals which make every tournament game accessible to college basketball fans around the globe. 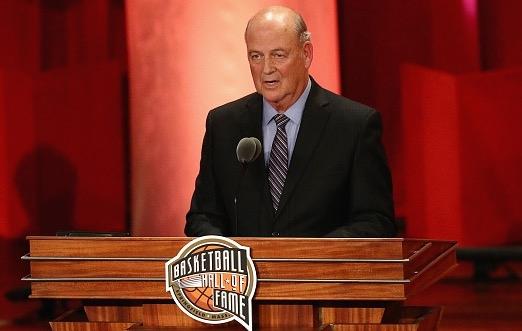 On this week’s episode of March Madness 365, Andy Katz remembers Jernstedt as someone who was “beloved by his peers” and an innovator of the game.

Katz, with an eye to Jernstedt’s legacy, ranked his top 10 changes that have been made to the tournament in the past 25 years. Here they are:

10. The bid process for the Final Four 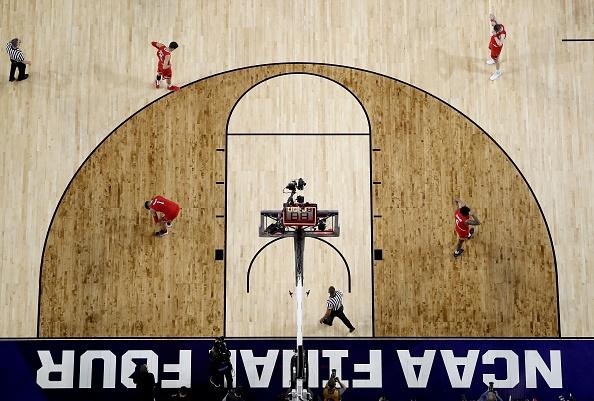 As the NCAA tournament continues to grow as a world-wide phenomenon so has the excitement around its final destination — the Final Four. It has now an honor to host the national semifinals and cities eagerly await the announcement of each year’s host city similar to other massive sporting events like the Olympics, the Super Bowl or the World Cup.

REMEMBERING JOHN THOMPSON: John Thompson made his program a champion and his players something more

These play-in games have presented a great opportunity for four more teams who now have a shot at making a deep March Madness run — looking at you, 2011 VCU.

8. Changing from the RPI to the NET The NCAA tournament selection committee switched from the RPI ranking system to the NET evaluation tool as the main tool in choosing and ranking tournament teams in 2018. 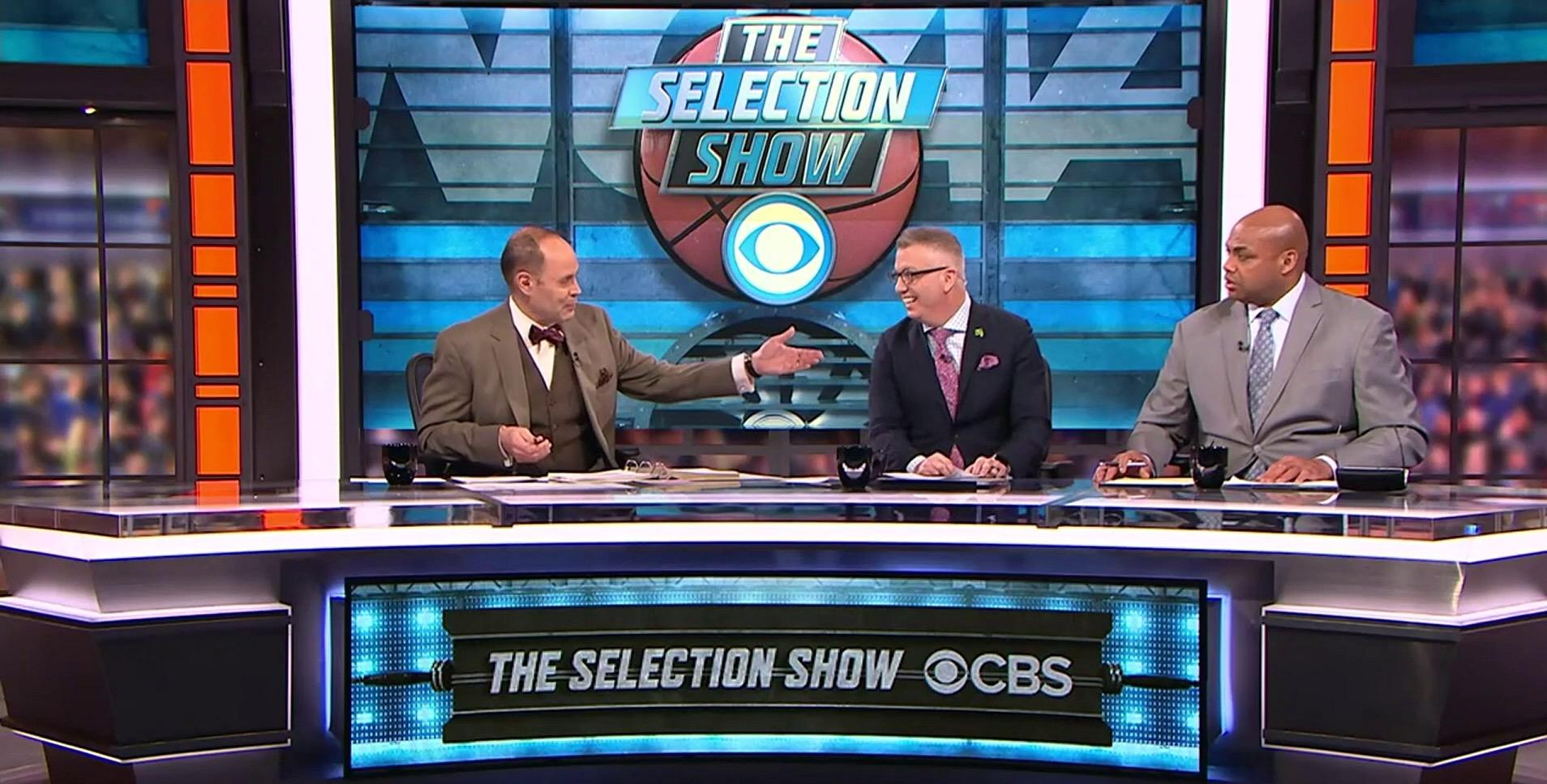 The Selection Show, which officially kicks off March Madness, would not be the event it is today without Jernstedt, according to Katz. Selection Sunday is typically the day when the final conference tournament champions are crowned and the NCAA tournament selection committee finalizes its picks and seeds for the tournament.

6. Moving from domes to arenas in regional final games

Katz praised the recent trend of moving NCAA regional final games from domes to more intimate NBA or NHL arenas. It has really taken hold the past five years, as 18 out of the 20 regional finals were hosted in arenas since 2015.

5. The emphasis on scheduling

Katz praised the NCAA tournament’s scheduling practices over the past 25 years, as big-name schools like Duke, North Carolina and Kentucky get a chance to play schools from smaller conferences.

The selection committee does everything possible to keep in-conference opponents away from each other until the possibility of meeting in the regional finals. This rule used to be an absolute rule until the summer of 2005 when the committee made an exception that in-conference opponents would be allowed to meet each other in the second-round if all other options were expended.

Prior to CBS and Turner coming to an agreement in 2010, fans could only watch full games based on what CBS was airing in their particular area of the country. In 2011, that all changed when three additional networks (TBS, TNT and TruTV) all joined the party and allowed for all NCAA tournament games to be aired live across the four networks.

“Tom Jernstedt had a hand in that CBS-Turner deal,” Katz said. “It has changed the landscape of the sport.”

3. The branding of “March Madness” 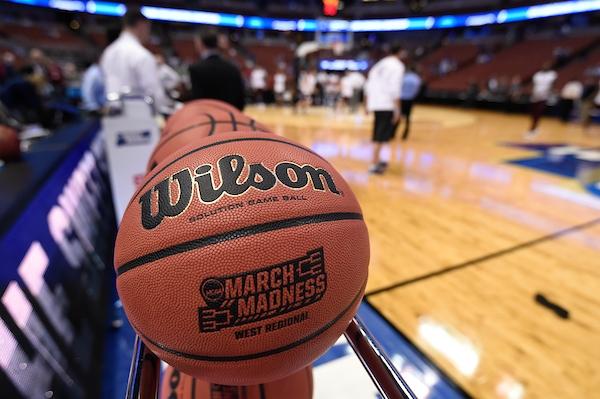 Since Jernstedt started his career with the NCAA tournament in 1973, the “March Madness” brand has expanded across the globe. Not only is it an almost universally recognized name, but the tournament has also turned a whole month of the year (March) into something synonymous with college basketball.

2. Making the Final Four such a massive event

There is a reason Jernstedt was nicknamed the “Father of the Final Four” — he helped create what the iconic sporting event is today. Today, the Final Four is not just about basketball. It includes the fan fest, music concerts and other activities that help fans explore the host city.

There were only 25 teams competing for college basketball’s ultimate prize when Jernstedt first worked on the NCAA tournament. Today, 68 teams get a chance in the big dance, a field that contributes to all of the excitement fans love about the month of March.