7 big college basketball questions for the first day of practice

The 2020-21 men’s basketball season is one step closer to tipoff. Teams can begin practice on Wednesday, Oct. 14, which is 42 days before the season starts Nov. 25.

We asked NCAA.com basketball expert Andy Katz for the hoops-related questions he’s most looking to see answered as practices open throughout the country.

7. How do Gonzaga, Baylor and Villanova handle this time period?

While the Bulldogs and Wildcats each lost their leading scorers from last season, both have most of their core returning. Gonzaga forward Corey Kispert (13.9 points, 4.0 rebounds) and Villanova guard Collin Gillespie (15.1 points, 4.5 assists) each finished second in scoring average on their respective teams in 2019-20.

Baylor guard Jared Butler, one of Katz’s Player of the Year candidates, headlines a Bears roster that is mostly intact from last season. Butler averaged 16.0 points, 3.2 rebounds and 3.1 assists per game as a sophomore. 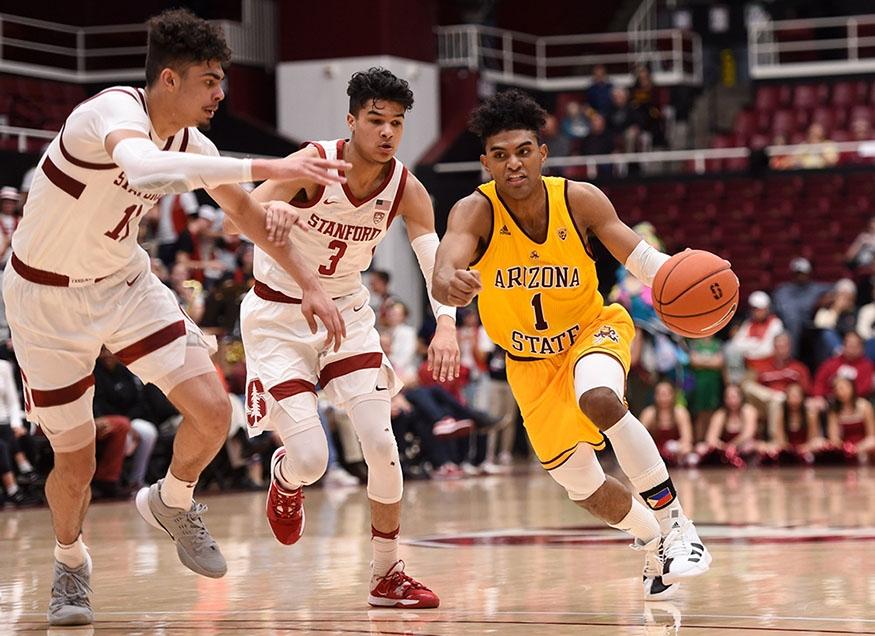 Originally, the Pac-12 had postponed all athletic activities until Jan. 1, 2021. That has since changed. Katz wonders if Pac-12 teams will experience a “lag” since they weren’t able to practice as much prior to Oct. 14.

“Pac-12 schools are, sort of, reintroducing themselves only within the last couple of weeks,” Katz said. “Does that matter? Do they have enough time to get ready for the beginning of the season?”

Katz believes they’ll be ready just in time for the regular season.

MEN’S HOOPS: 15 college basketball playmakers who could be the nation’s top point guard

5. How do these three freshmen handle the beginning of an unprecedented season? 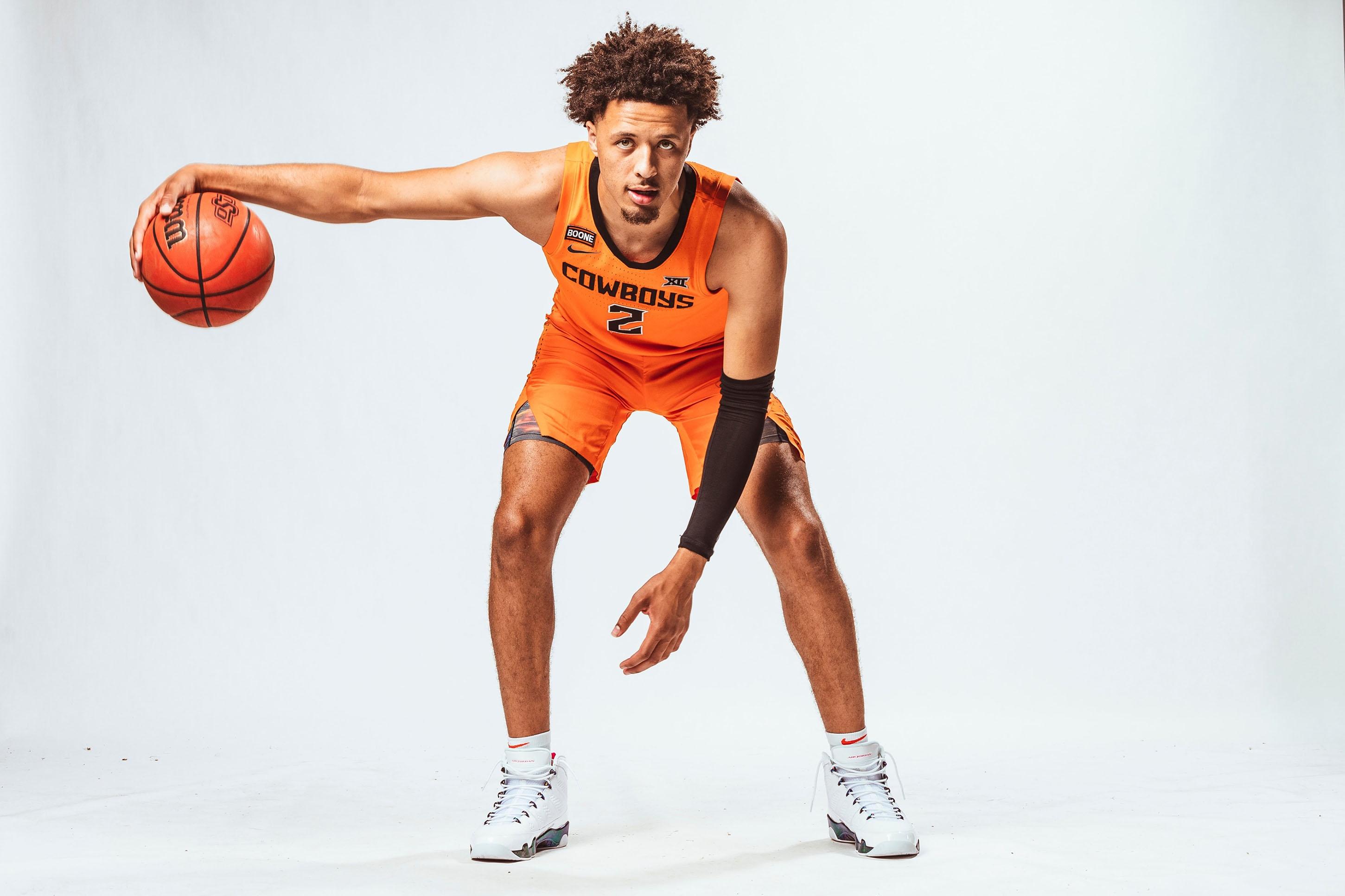 In a year unlike any other, we’ll see how incoming freshmen will handle uncertainty. Katz has eyes fixed on three in particular: Oklahoma State’s Cade Cunningham, Arizona State’s Josh Christopher and Texas’ Greg Brown.

Katz mentions that all of them could’ve chosen to play in the G League, but instead decided to come to college. He’ll be watching for how they handle the beginning of practice, assert themselves and create their on-court identities.

4. Who will be the stars at Kentucky and Duke?

In Lexington, could it be the freshman and high-flying small forward BJ Boston? In Durham, how about sharp shooter Matthew Hurt? Or maybe it’ll be a freshman for the Blue Devils?

These are the questions that could be answered in these early practices.

3. How will Iowa’s Jordan Bohannon respond after a second hip surgery? 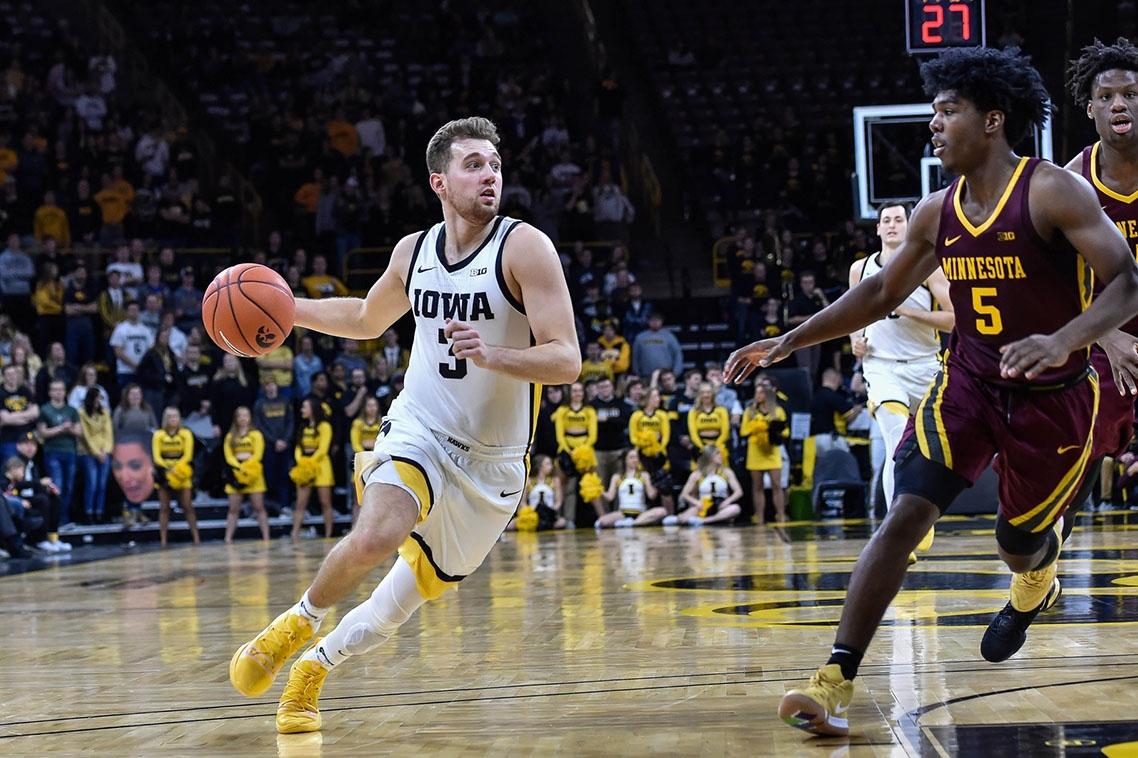 The Hawkeyes guard, who averaged 8.8 points and 3.3 assists per game last season, had his 2019-20 campaign cut short due to injury. Now Iowa’s all-time leader in 3-pointers made is back as a redshirt senior.

Katz spoke with Bohannon, who said he’s feeling better than ever. If Bohannon is healthy and can make shots for an already talented Iowa team, Katz called it a “game-changer” for the Hawkeyes.

2. How will Creighton’s Marcus Zegarowski do coming off of a knee injury? 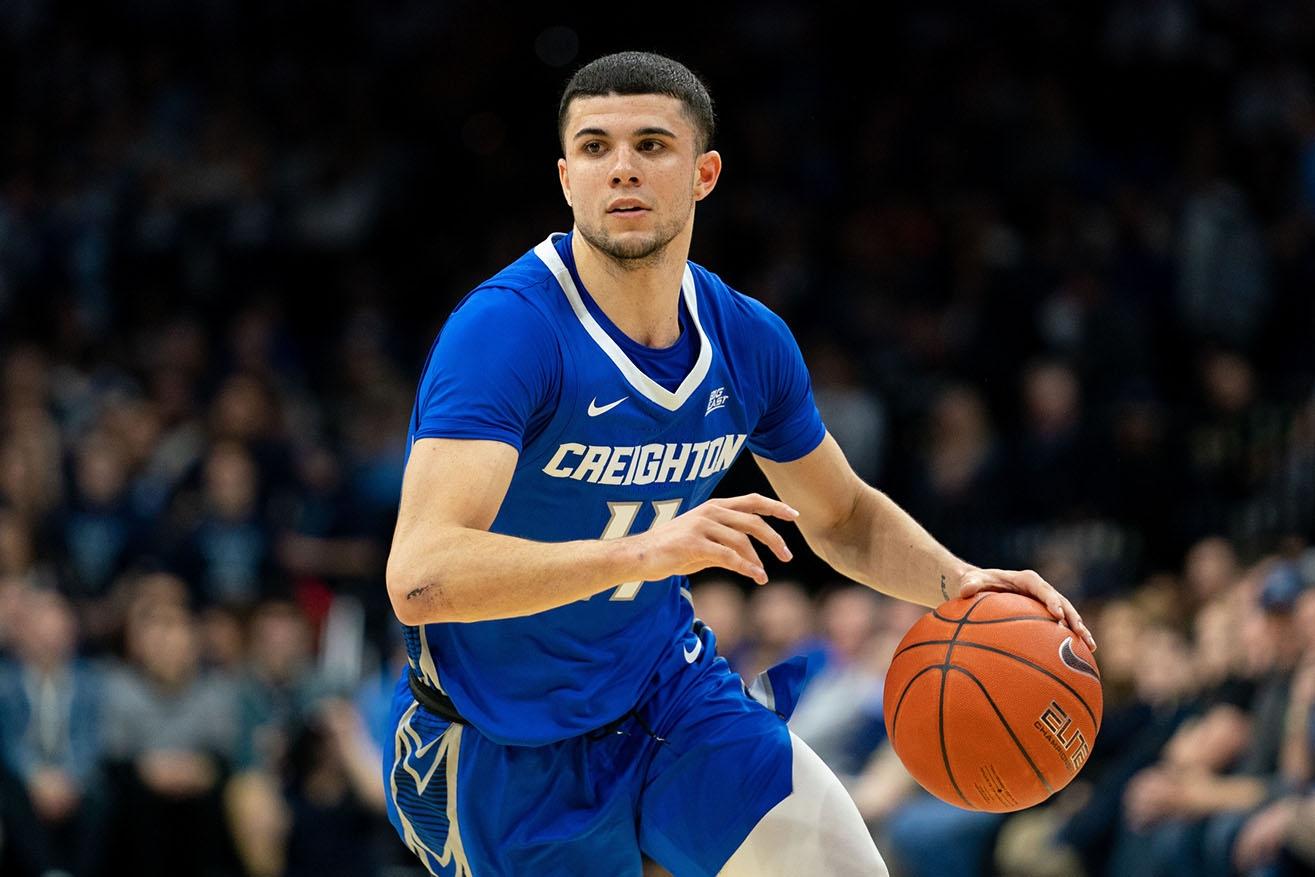 Zegarowski was averaging 16.1 points, 5.0 assists and 3.8 rebounds per game on 48.8 percent shooting for the Bluejays before suffering a knee injury last March.

The Creighton guard is set to return for his junior year. Zegarowski told Katz that he’s healthy. Katz says that’s huge for a Bluejays team that hopes to compete with Villanova for a Big East championship.

DON’T MISS: College basketball teams with the best chance to pick up where they left off in 2020

1. What about Michigan State? 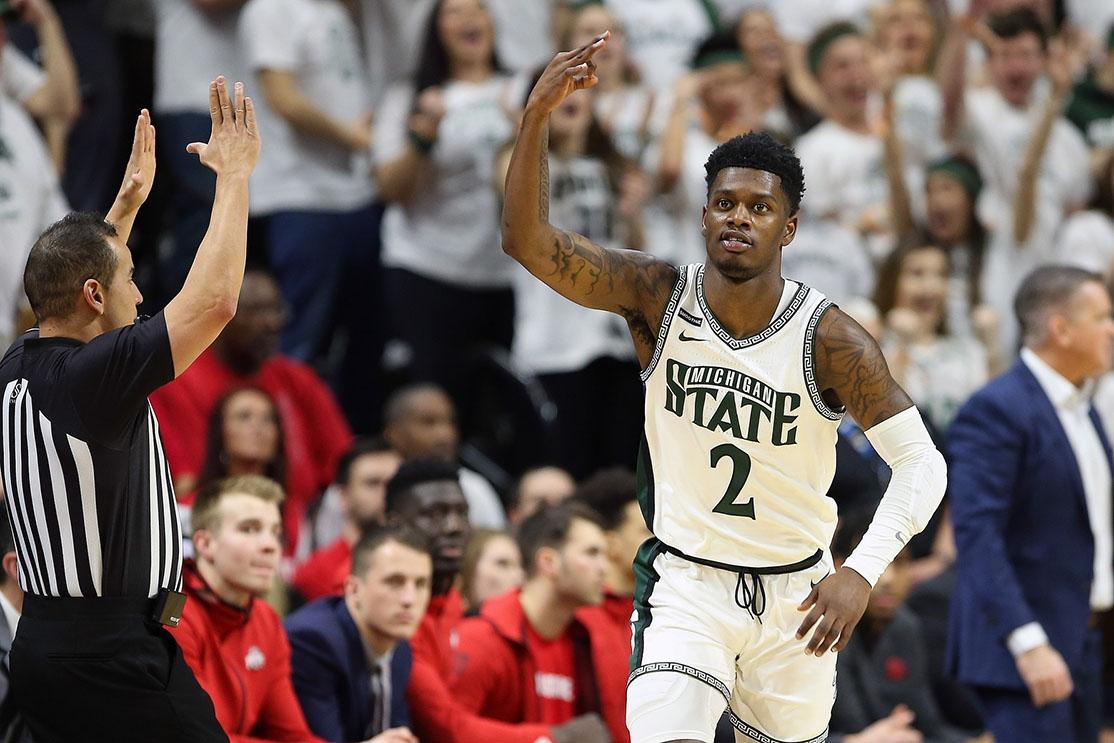 Who replaces Cassius Winston at point guard? The senior led the Spartans in points (18.6) and assists (5.9) per game last season. With him gone, will it be Foster Loyer or Jack Hoiberg? Or could shooting guard Rocket Watts slide over and run point?

What will Joshua Langford’s role be? He only made 13 appearances last season due to injury, but the guard still averaged 15.0 points per game on 44.3 percent shooting.

What about Joey Hauser? The forward sat out last season after transferring from Marquette. Katz believes Hauser and Langford could make up for the scoring loss of Winston and Xavier Tillman, who combined for for 32.3 points per game in 2019-20.