Arizona’s Stanley Johnson won the first Julius Erving Award in 2015, which is given to the player recognized as the best small forward in the game. Since then, the likes of Rui Hachimura and Josh Hart have been a treat to watch excel at one of the most versatile positions on the floor.

Here are the players who have won the Julius Erving award in past seasons:

Here are some of the top contenders for the Julius Erving award, according to Andy Katz:

Ron Harper Jr. will be paired with Geo Baker as the Scarlet Knights look to have their best season in quite some time. Harper Jr., a 6’6″ junior, will likely be one of Rutgers’ main scorers this season. He averaged 12.1 points and 5.8 rebounds per game last year.

According to Katz, Towns is still battling an injury that may keep him sidelined at the start of the season. Hopefully, for Towns and the Buckeyes, this won’t hinder him for too long as the Harvard-transfer will look to make an immediate impact once he is healthy. Towns averaged 16.0 points and 5.7 boards per game his sophomore season at Harvard. 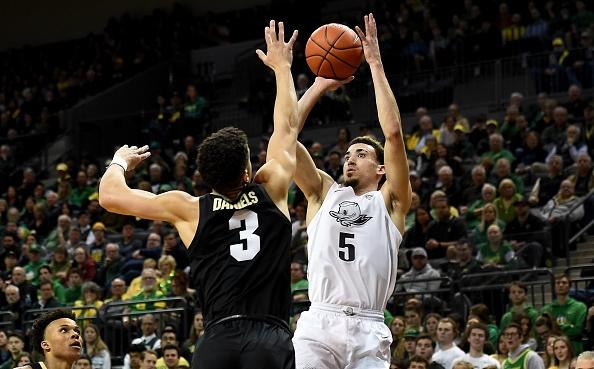 Duarte will share the court with another highly-touted Oregon player, Will Richardson, in what could be a pretty competitive Pac-12. Duarte was the second-leading scorer for the Ducks last season putting up 12.9 points per game.

Pepperdine might emerge out of the WCC as a sleeper team behind powerhouse Gonzaga. Along with Kessler Edwards, who can get it done on both ends of the floor averaging 13.6 points, 7.4 rebounds and 1.8 blocks per game, the Waves also have senior guard Colbey Ross — someone who may emerge as the WCC’s best point guard. If Edwards and Ross can gel, not only will they compete for an NCAA tournament bid, they may be Gonzaga’s toughest WCC opponent.

Staying on the West Coast, Katz taps Stanford forward Oscar Da Silva at No. 11. The 6’9″ forward was the Cardinal’s leading scorer and rebounder averaging 15.7 points and 6.4 boards per game.

Arizona State is loaded with talent this season. Verge Jr. will share the court with star Remy Martin Jr. and incoming five-star recruit Josh Christopher. Verge Jr. will be the jelly to Martin Jr.’s peanut butter as a reliable second-option, as the Sun Devils compete to be crowned the champion of the Pac-12. Verge Jr. scored 14.6 points per game last season. 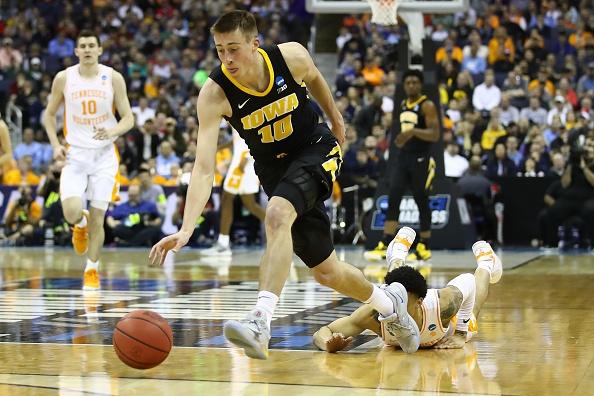 Playing in the shadow of Luka Garza might be tough for some players, but Wieskamp has done it the past two seasons and it has only made him better. The second leading-scorer behind the preseason favorite for National Player of the Year, Wieskamp could have a break-out year. The 6’6″ junior averaged 14.0 points and 6.1 boards per game last season.

Isaiah Livers has had to battle through injuries throughout his college career, but when healthy, he is Michigan’s heart and soul on the floor. Katz is predicting a banner season for Livers during his senior year. The 6’7″ forward will look to improve upon his 12.9 points and 4.9 rebounds per game.

TOP PLAYMAKERS: 15 college basketball playmakers who could be the nation’s top point guard

Smith returns as the Bruins leading scorer, at 13.1 points per game, and hopes to build on that for UCLA to compete in a tough Pac-12. 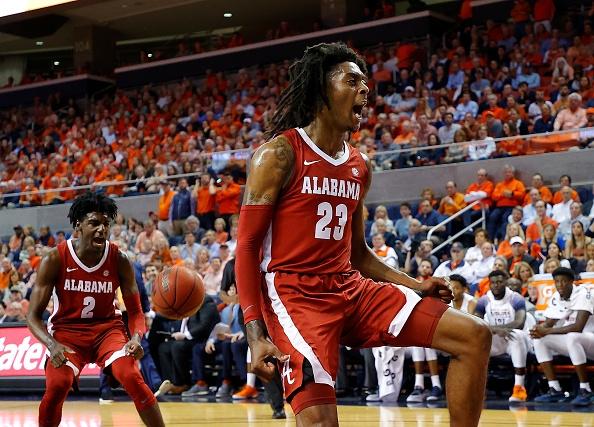 Katz is not only high on John Petty Jr., but also on Alabama’s entire squad. Petty Jr. will look to improve upon his 14.5 points and team-leading 6.6 rebounds per game from last season. The 6’5″ senior will compete for SEC Player of the Year and make the first-team All-SEC, according to Katz, who has Alabama in the mix of teams who could win the conference championship.

BEST OF THE BEST: 10 Player of the Year contenders for the 2020-2021 college basketball season

Speaking of star SEC players and teams who could compete for a conference crown, enter Yves Pons from Tennessee. Rick Barnes and company will be back at it this season, right in the thick of things for an SEC championship. Pons will be an integral part of the Volunteers’ potential success, as the athletic 6’6″ senior looks to pump up his last season numbers of 10.8 points and 2.4 blocks per game.

Katz thinks Henry could have a first-team, All-Big Ten season for Tom Izzo and Michigan State this year. Henry returns as one of the leading scorers for the Spartans at 10.0 points per game. 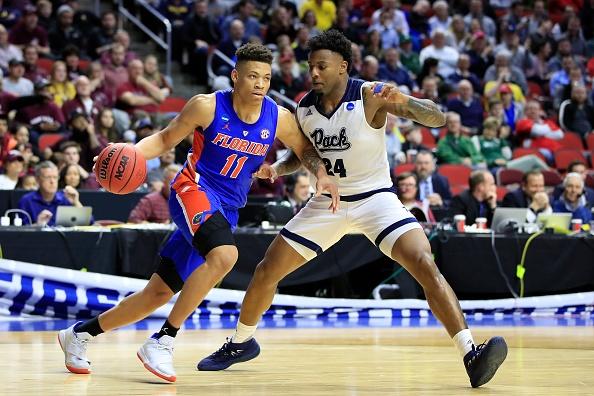 Keyontae Johnson will look to lead Florida to an SEC crown this year. The Gators fell below expectations last season, but with Johnson returning as their leading scorer (14 points, 7.1 rebounds), Mike White and company will hope to use their experience to break out of a tough SEC.

Kispert could be the best player on the best team this season. Gonzaga is one of the favorites to make it to the Final Four and the 6’7″ senior will be the Bulldogs’ leader. Kispert averaged 13.9 points per game last season when he was a finalist for this award. 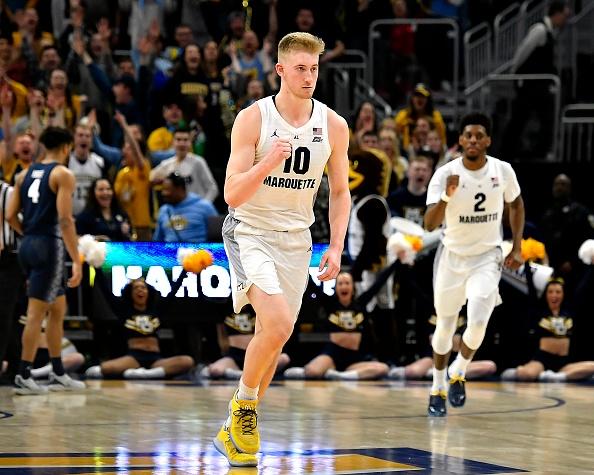 Sam Hauser might just be what Virginia needs this season. The Marquette transfer is ready after sitting out a year. That gap-year will pay off, according to Katz, as he expects Hauser to be UVA’s go-to bucket-getter — something he has experience doing at Marquette. Hauser averaged 14.9 points and 7.2 boards per game for the Golden Eagles during the 2018-19 season.